Drawing New York is thrilled to partner with artist Rob Zeller, author of The Figurative Artist’s Handbook to offer our members a ‘serialized digest’ of his extremely popular and beautiful book. Each week we will bring you new topics and techniques relating to figure drawing so check back often.

THE ESSENTIALS OF SHADOW AND LIGHT IN CREATING FORM

Human beings can see literally millions of subtle value shifts with the naked eye. But, as artists, we are limited in how much we can execute that range with our pencils and brushes. This means, to model form effectively, we need to simplify the range of values that we can see. In other words, we try to create something parallel, something that contains the essence of what we see. I think numbered value systems are kind of silly, on the face of it. They can in no way approximate that incredible range of values, but they can come close to the truth in another way: Through simplification, they help us create believable surface form.

To do that, the artist divides light from shadow. There is nothing in the middle. Either the light source is hitting the form we are drawing on the model or it isn’t. Where it isn’t, that part lies in shadow. Everything else is simply a gradation of light. There are no halftones in a classical conception of form. Nothing can be half in light and half in shadow. If it’s not dark enough to be shadow, then it’s simply a very dark light

For simplicity’s sake, I use an 8-value scale. While some tout 10- or even 11-value scales, I do not think it’s worth quibbling over the merits of various systems. They are all an artifice. Reality is more complicated.

The Shadow Range
The shadow range is divided into three values: cast shadow and accents, shadow, and reflected light. It is important to keep your shadows flat and compressed in a classical conception of form. 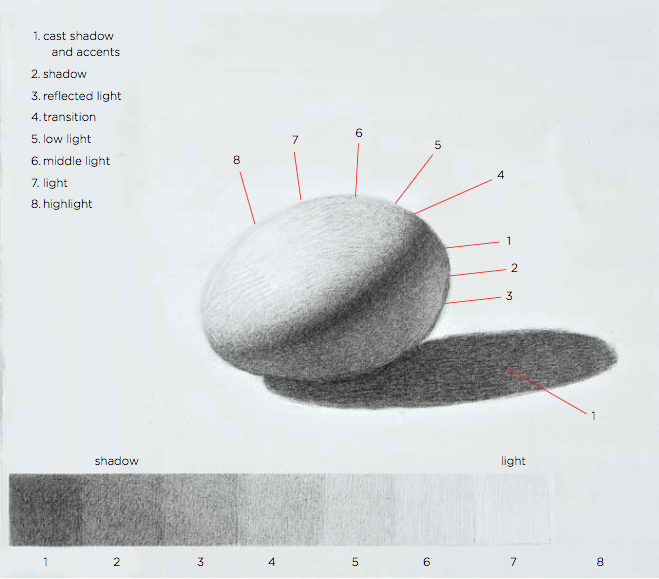 The Light Range As mentioned earlier, in traditional drawing and painting, all of the really engaging activity takes place in the light range. To say that there are five values to represent the light is something of a bad joke. In truth, an infinite range of values can be found in the light, but for the purposes of teaching the concept of form, I break things down into five values.

Top Left: This workshop demonstration drawing by Steven Assael shows the early stages of his process. Note the areas where the planar conception will (ultimately) evolve into anatomical and surface morphology. 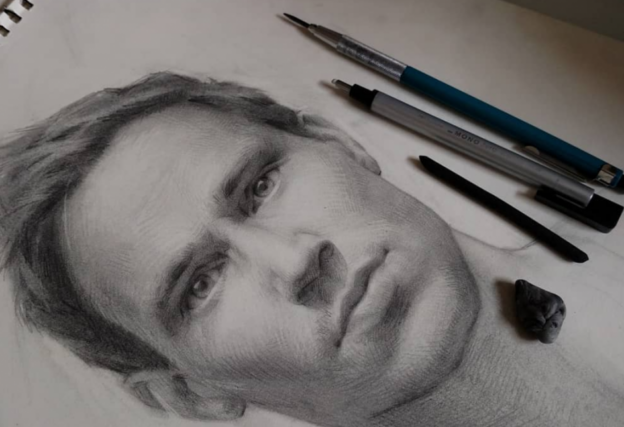 All the variety, all the charm, all the beauty of life is made up of light and shadow. -Leo Tolstoy (Anna Karenina) 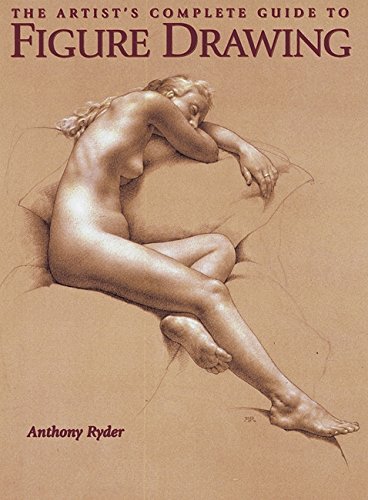 The Artist’s Complete Guide to Figure Drawing is perhaps the most effective book for those seeking to learn how to draw the human figure. In… 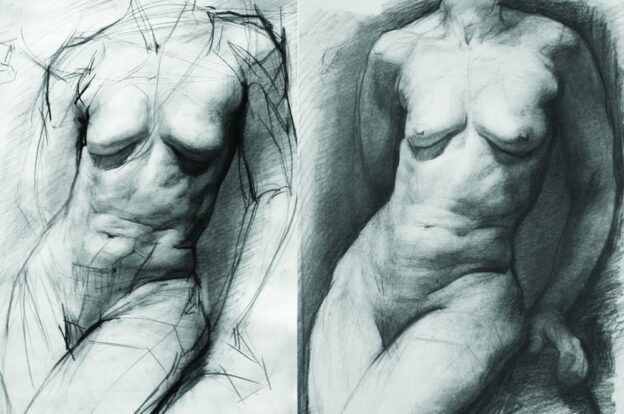 What a great class! Steve was super helpful and was excellent at explaining the process. Would highly recommend for anyone who wants a little direction.