Alex Hillkurtz was born in England and grew up in California where he is a renowned storyboard artist for feature films, television, and commercials. His film credits include “Argo”, “Almost Famous”, “It’s Complicated”, and many others. Alex currently lives in Paris with his film editor wife, Tiffany, and enjoys discovering the hidden corners of the city that sketching and plein air painting allow. He uses the language of cinema to inform his images, moving beyond what one sees, and depicting what he wants others to see. He believes that in our too-crowded lives, sketching and plein air painting invite us to move at a more deliberate pace… a true sense of place, and sometimes unexpected stories are revealed. 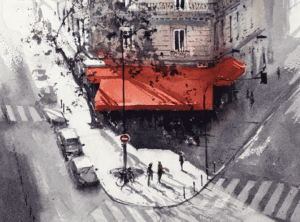 In this 6 weeks live course, I’ll share some of my favorite Paris locations with you, and guide you through my process of creating evocative urban watercolor paintings. We’ll explore the basics of perspective, composition, and color mixing, before moving on to capture the mood and character of a place. I’ll teach you how to create a strong center of focus, depict depth on your page, and techniques for how light and shadow reveal form. Join me for an in-depth exploration of the joys of watercolor painting. 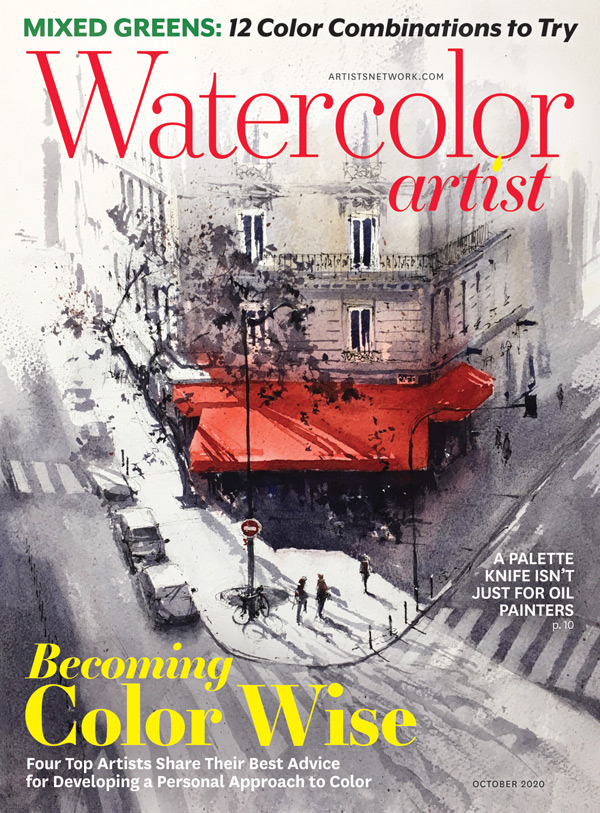 Alex’s work was recently featured on the cover of Watercolor Artist Magazine! 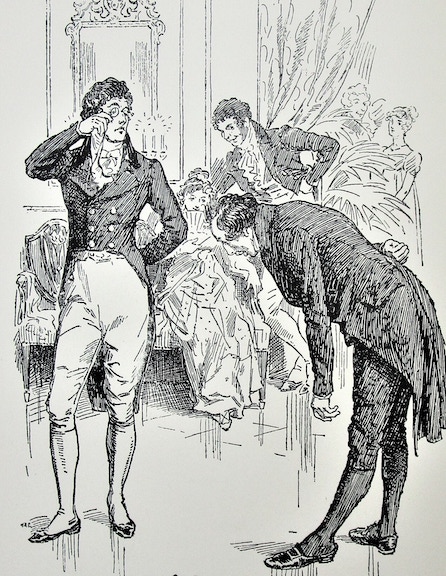 Give the gift of art classes… 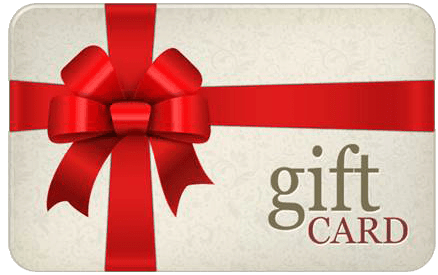 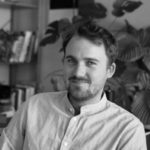 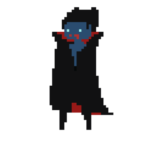