The conversation will run for30 minutes and will be followed by a 30-minute Q&A.

Allison Wucher is the director of Master Drawings New York (MDNY). MDNY is a yearly art event (also established in 2006) that takes place on the Upper East Side of Manhattan and comprises gallery exhibitions and events focused on drawings. Allison joined MDNY in 2016 and has since established a number of partnership events with museums and institutions such as The Met, Morgan Library, Cooper Hewitt, New-York Historical Society, and Drawing New York. Outside of MDNY, Allison runs her own art consulting firm, Silverpoint Fine Art, which focuses on projects relating to drawings, prints, and photographs.

For many of us, there will be a learning curve using ZOOM. As far as these interfaces go, it is very user-friendly. As with anything new, it takes a little time to get the hang of it. So here are a few tips:

Your Device (Computer, Tablet of Phone)

If you can, use a desktop or laptop. They are the easiest to control, and of course, provide you with the largest image for you to draw from. If those are not available, a tablet works well. A phone works well but can be so tiny that the group aspect can get a little lost.

Try to get the best WiFi connection you can. For many us, that means being in a certain area of our home or office. It will elevate your experience, though almost everyone we worked with has had a good connection. 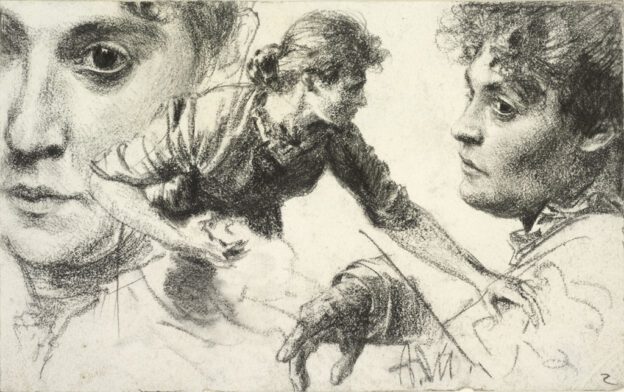 Drawing America will host a conversation about the highly prolific and gifted German draughtsman Adolph Menzel (Breslau 1815 – 1905 Berlin), one of the finest draughtsmen of the 19th century. 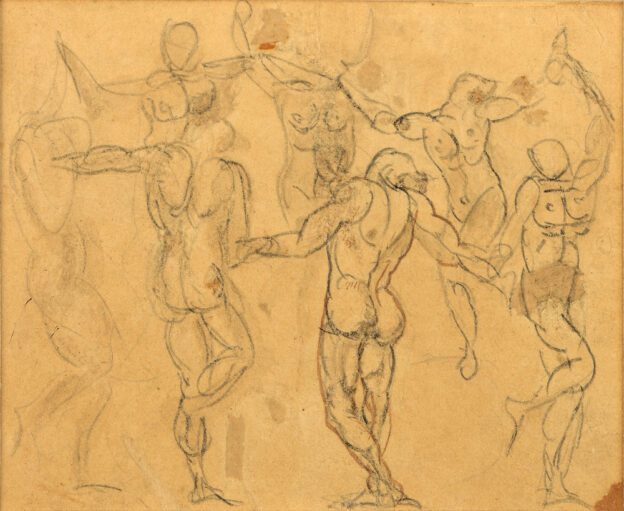 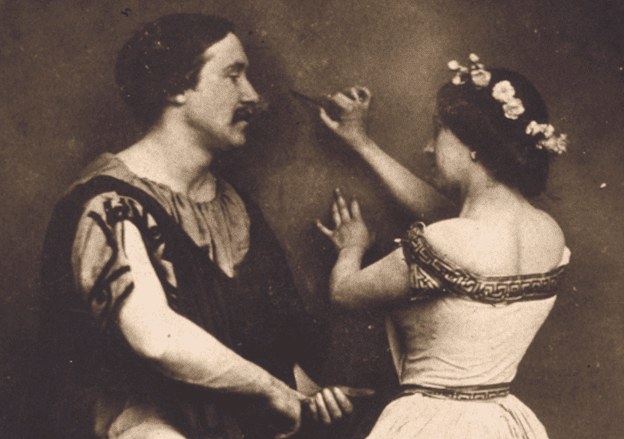 Drawing America Presents a conversation on the relationship between drawing and photography with Hans P. Kraus Jr., of Hans P. Kraus Jr. Fine Photographs, Malcolm Daniel, the Gus and Lyndall Wortham Curator of Photography at The Museum of Fine Arts, Houston, and moderated by Allison Wucher, Director of Master Drawings New York. 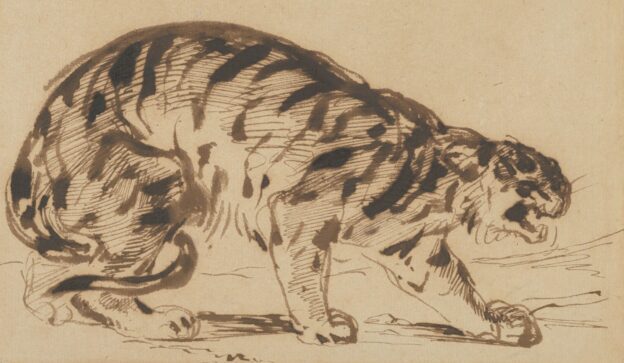 Drawing America Presents: Delacroix on Fifth Avenue, a lively discussion on the drawings of prominent French Romantic artist Eugène Delacroix (1798–1863). Moderator Allison Wucher of Master Drawings New York, will be in conversation with ​Ashley Dunn, Assistant Curator in the Department of Drawings and Prints at The Metropolitan Museum of Art, and Jill Newhouse of Jill Newhouse Gallery. 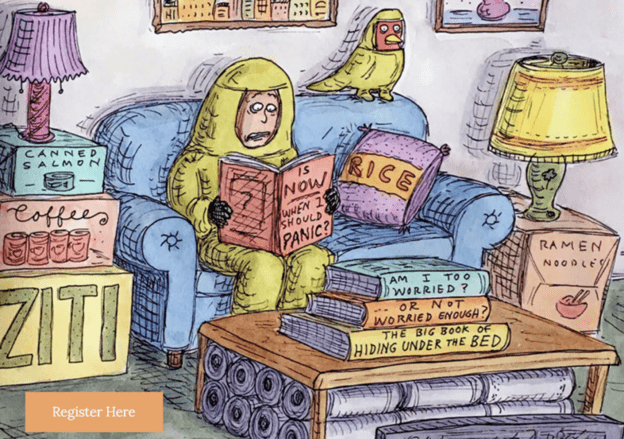 Drawing America Presents: artist Roz Chast presentation and discussion on the topic of: finding humor in difficult times. Ms. Chast is in conversation with Lester Burg, former Chair of the Public Art Network Council of Americans for the Arts.